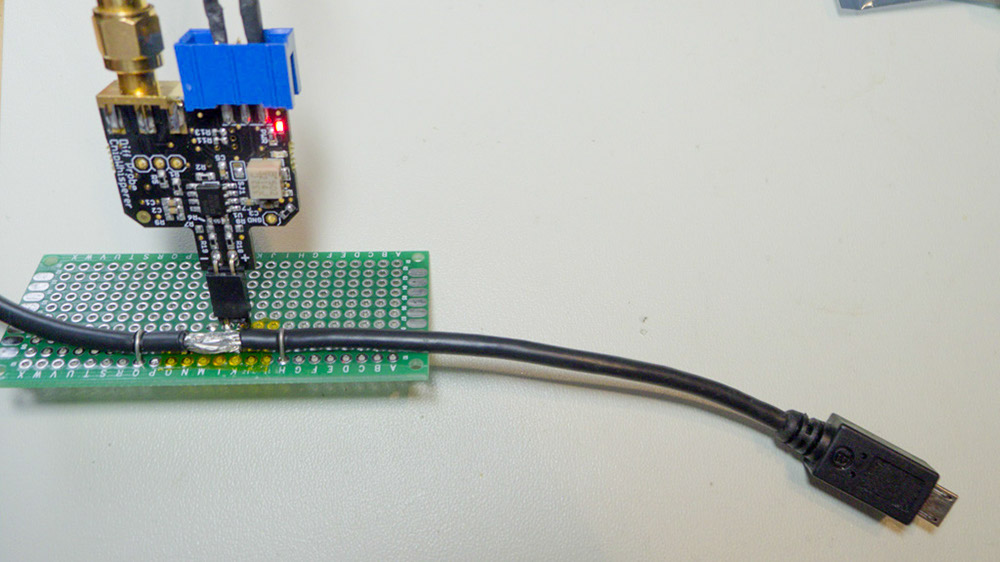 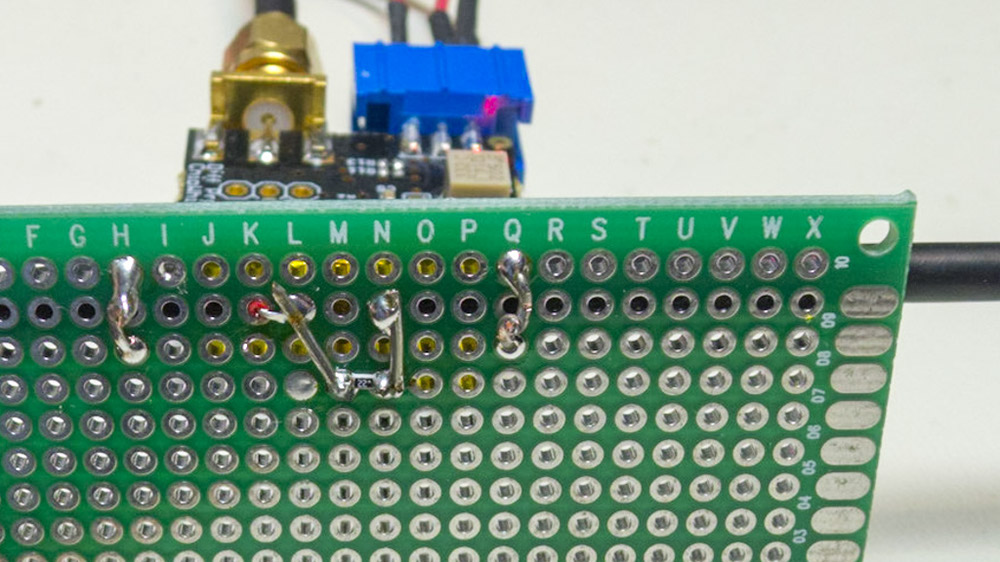 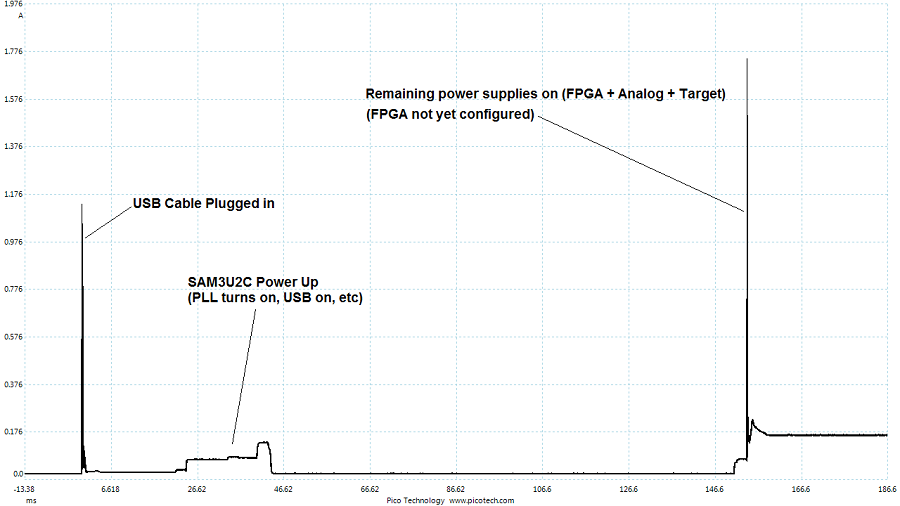 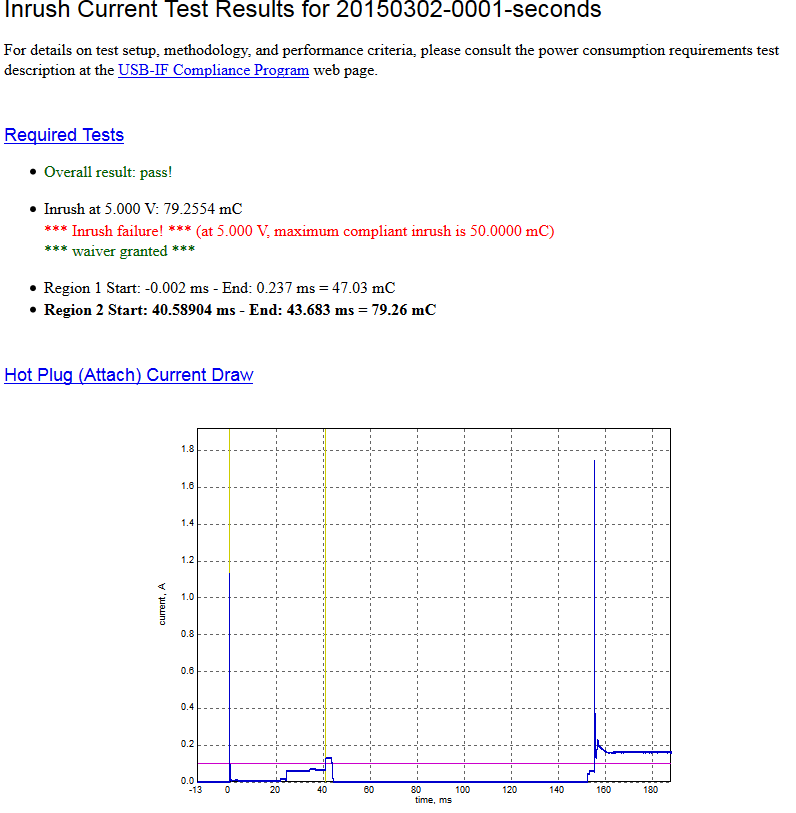 One thought on “USB Inrush Testing”